Friends encouraged Lynn and Thayne to go out and perform and to record their music. The serendipitous meeting of the renowned producer Chris Birkett happened through an introduction by Buffy Sainte Marie at a CD Release party for Buffy’s award winning new CD; “Running for the Drum” which Chris produced with Buffy.

Lynn and Thayne have Chris over for dinner and jammin’ where he hears their music for the first time. When Thayne approaches Chris about the possibility of his producing their first album, Chris is enthused. “Watercolor Dreams” is produced in 2009 in the Raku Music studio located at the Kalaheo, Kauai home of the Taylors. 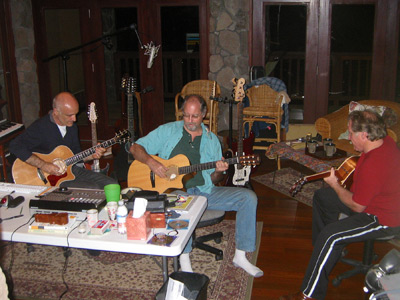 The instrumentals on the album are performed by some old and new friends of the Taylors, all incredibly talented local Kauai musicians. The production is an ode to the couple’s high-tech background as final mixes are done in Chris’s Paris studio along with the recording of drums and cello by musicians living in Paris. With broadband access and file sharing over the Internet, this now international music project was realized – Paris, France to Kauai, Hawaii and back again.

Numerous musicians who know Thayne are amazed at his ability to sit down with a guitar and come up with dynamic original music over and over again. More than one has commented that Thayne has a direct connection to “the source” – wherever that place is that the music comes from. Lynn and Thayne, who celebrate their 20th wedding anniversary in December 2009, are definitely in sync when it comes to songwriting. Being married, in love, best friends and each other’s biggest fans (and yes, sometimes there are those typical married couple’s heated “discussions,” but always a kiss and make-up after) has served them well in their songwriting endeavors.

How to describe their music? When asked what genre the Taylor Team writes in, it is probably easier to describe what it is not than what it is. And that’s okay with Thayne and Lynn. They have always felt most comfortable being a bit outside of the box.

Their music is unique but reassuringly familiar. Are you a fan of folk, folk/rock, progressive folk/rock, jazz, rock ballads, country, country/rock, a little Celtic? The Taylor Team writes music that is easy to listen to – but listen closely, because each song is written with thoughtfulness, substance and sensitivity. The lyrics move comfortably woven through the music as if they were always meant to be there.

The Taylor Team would like to thank all of the visitors to their website and welcome your feedback and comments on their music. They hope that their music will resonate with you and is a gift from their hearts. They are honored to be able to present to you, “Watercolor Dreams”. 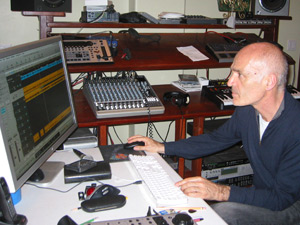 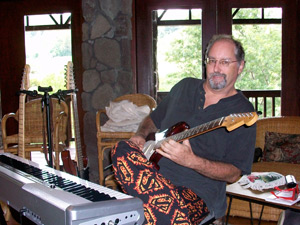 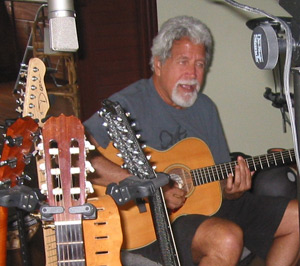 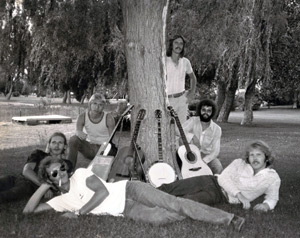